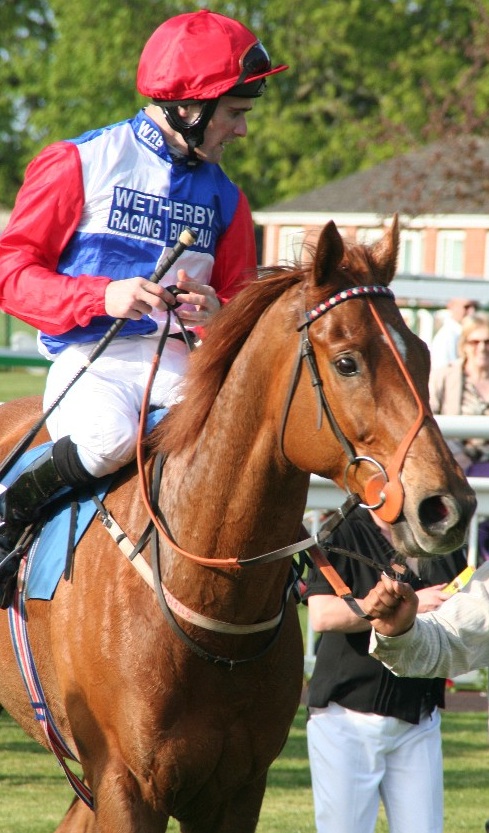 The first runner was in November 1988, and the first winner, in April 1989.  It was a horse called Rothko, trained by George Moore, in which Harvey Smith had a 50% share.

Rothko went on to win the 1992 Philip Cornes Saddle of Gold Final, as an 11-y-o, when trained by Sue Smith, with Muse, Triple Witching and Young Hustler all behind.

We have had runners at all 61 racetracks in Britain, from Perth in the North to Brighton in the South, and from Newton Abbott in the West to Yarmouth in the East.

WRB have had runners at all the major meetings, including; Royal Ascot, Epsom Derby Meeting, King George at Kempton on Boxing Day, Cheltenham Festival, Aintree Festival, Doncaster St Leger Meeting and both the Guineas Meeting and Champions Day at Newmarket.

Over the years, we have had horses with 36 different trainers and currently have horses in training split between David Nicholls, Harry Dunlop and Tim Vaughan.

We have syndicated horses by 87 different sires, including top flat stallions Danehill Dancer (sire of Choisir, Where or When and Monsieur Bond) Grand Lodge (sire of Grandera and Sinndar), Rainbow Quest (sire of Quest For Fame, Croco Rouge and Millenary), Key of Luck (sire of Alamshar), Spectrum (sire of Golan, Street Cry, sire of Zenyatta, Street Sense and Shocking), Kings Best (sire of Workforce and Proclamation), Rahy (sire of Fantastic Light) and Be My Native (sire of Rhinestone Cowboy, Nativeupmanship and Ned Kelly).